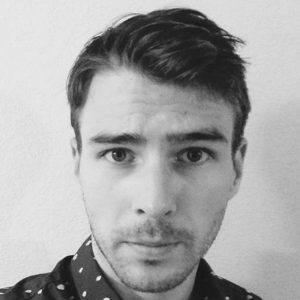 Thanks for agreeing to this interview.  Would you tell us when you figured out that you wanted to make sounds and music for a living?

It didn’t happen overnight.  I’ve been making noise and playing games my whole life and never planned to do it for a living.  It’s something I genuinely love and inadvertently fell into professionally.

Around 2007 I started gigging as a solo electronic artist in clubs and warehouses in Charleston, SC.  Thanks to acts like STS9 and Particle, local venues and promoters started infusing more live electronic music into the circuit.  That opened a lot of exciting opportunities for me and allowed me to grow as both an artist and entrepreneur.

After seven years on stage, I was anxious to try something new and see what the world had to offer.  One of my close friends in Los Angeles suggested that I had strengths in sound design, but I only vaguely understood what that meant.  I spent some time researching and stumbled across the game audio industry. I knew immediately that this was what I wanted to do and set out to accomplish that goal.

As the Technical Sound Designer on VRWERX’s hot new VR game, Paranormal Activity: The Lost Soul, tell us a little bit about your experience on the game? 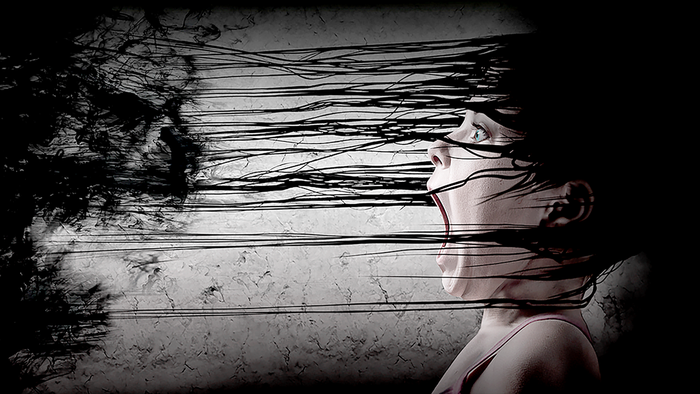 It’s a survival horror game based on the mythology of the Paranormal Activity film franchise.  Taking advantage of new technology, we designed it to be a heavily interactive, free moving, room-scale VR experience.  As the audio department lead, I was tasked with creating and implementing every audio asset in the game, directing voice actors, assigning work to contractors, integrating middleware, and conducting internal research and development for new and emerging audio technologies.

The game had one of the largest location based entertainment initiatives in the industry.  It was first shown to the public on the original Vive developer kits in 2015 at AMC theaters in fifteen different cities over the course of three days.  Since then the game has been featured in events all over the world and was the first and only game ever shown at Cannes Film Festival.  The full version shipped in August this year, and is currently available for PSVR, Oculus Rift, and HTC Vive.

IGN called Paranormal Activity: The Lost Soul the “scariest VR game ever.”  How much of the game experience is the sound?

Even though we had a small team, we focused an enormous amount of energy into the sound.  The audio is what stresses the player out, and most of them aren’t even aware of it.

The audio is what stresses the player out, and most of them aren’t even aware of it

It’s all about building suspense and creating terror in the unknown.  You may have scouted an area several times already, but when the sound changes you will immediately feel the difference.

We iterated on the atmosphere over and over until it felt naturally disturbing.  Optimizing VR games for console requires significant graphical sacrifice, which in effect creates more opportunity for the audio to shine.  That motivated me to build a soundscape that provokes a suspension of disbelief and stimulates an emotional response. 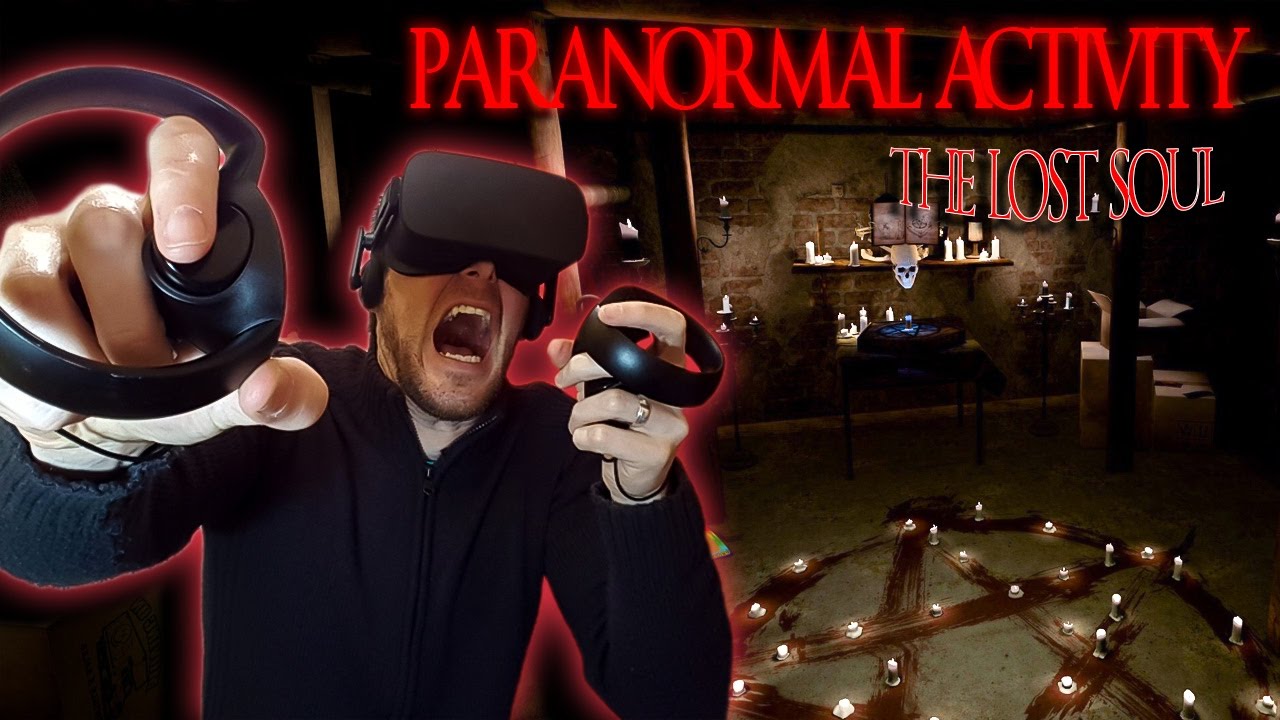 [Varantic] enables me to iterate sounds at the click of a button, without ever opening my DAW.

What is the sound production process like at VRWERX?  How do you use Varantic?

Our rapid development cycles demand an audio pipeline that can adapt to changes quickly and deliver updates on time.  I rely on powerful tools and a robust sound library to support that responsibility.  In my evaluation, Varantic is extremely useful for physics heavy games, where there could be over a hundred sound effects per movable object.  It enables me to iterate sounds at the click of a button, without ever opening my DAW.

It’s an exciting time to be growing in this space.  The research and development of audio technology has been accelerated by the VR industry and will slowly catch up with computer graphics.  As a technical specialist, it is my job to create products that utilize and demand the most performant features from state-of-the-art hardware and software developers.

One of my mentors taught me that the real sound design occurs between point A and B.

I know you are going to be speaking on your experience with Paranormal Activity at GameSoundCon. What should we expect to take away from your talk?

The title of my talk is “Embrace the Darkness.”  It’s a quote taken from the game, but to me it also represents exactly what we did best with the audio.  One of my mentors taught me that the real sound design occurs between point A and B. It’s not the sound of the car crash or the nuclear explosions that tell a story…  it’s the atmosphere created by detailed backgrounds, ambience, and Foley.  In VR, specifically, there is tremendous opportunity to build on this concept.  I’m hoping that the audience will leave feeling inspired to push their projects and the technology forward.  Not just for the special effects, but the space between.

Can you convert between sample rates by skipping samples? The Force is with Tracy W. Bush, audio designer for Star Wars toys

Richard Ludlow is on a roll. From triple-A video games to films to commercials to television, Richard has a laundry list of credits in every media field. His team at Hexany is pushing the old-school boundaries of sound, with a great deal of new-school work on virtual reality simulations. Hexany is no stranger to huge […]

We had a chance to talk with Tracy W. Bush, audio director at Sphero, and get details on how he created the emotional language for Sphero’s newest and hottest line of Star Wars toys.  Tracy Bush is a seasoned industry veteran, who’s held key audio positions at 5th Cell, Sony Online, NCsoft, and Blizzard. When […]