Let’s you and me talk about the state of the art of procedural music generation for video games.

Recently, I got the chance to review a procedural music system, developed by a big publisher.

To prove that the system worked, they took several 18th century composers like Mozart.

Then, they encoded Mozart compositions into the new audio format.

Then, based on random generation, the system generates literally hundreds of millions of compositions, exactly in the style of Mozart.

And the quality of music it generates?  It’s actually pretty good:

Are you scared for your job now?

What if I told you that the system has gone over pretty big in Europe, because literally anyone can use it to compose music?  You don’t need to know your dominant from your tonic.

How about now?  Scared yet?

Would you demand that we all boycott this music composition technology, if I told you that it was invented in 1757?

How do you make it go?  Get out a pair of dice and roll them and add up the numbers.  Then look up the next number in a table. Find that measure number in a provided score.  Then, copy that measure onto blank staff paper.

If you do all that and more or less follow the directions, hey presto, you have a completely unique piece of music.

But that’s not unique! says you.  All you did was roll dice and glue random pre-written measures together.  That’s not AI music composition!

If you think that rolling dice and gluing pre-written bars together, does not constitute music composition, then you’re going to be really, really sad when you understand the state of interactive sound composition tools today.

Here is a set of artificially intelligent music composition jukeboxes: 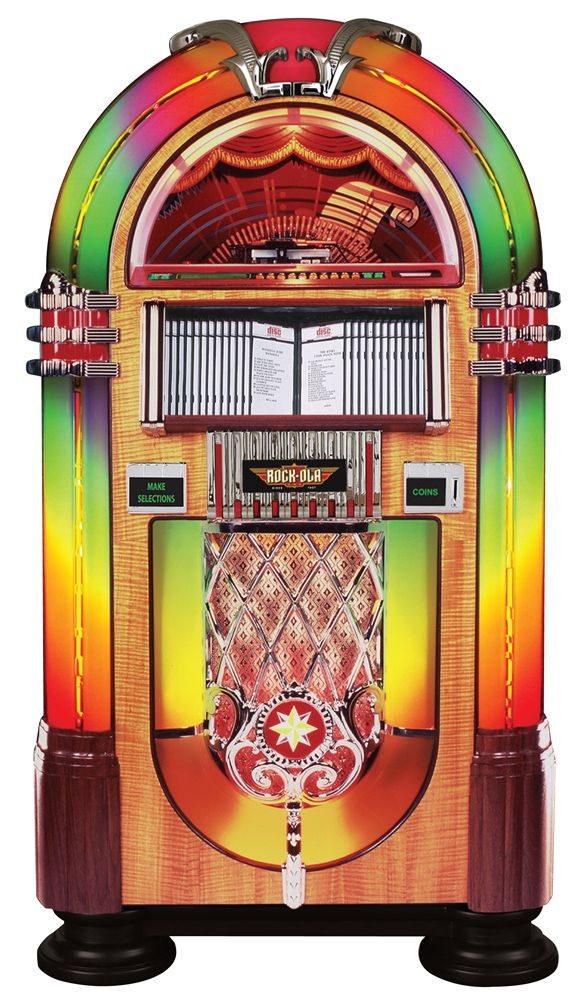 This set of jukeboxes can be programmed to play one or more pre-recorded measures of music, either singly, or all at the same time.

You can program them with a general order you want measures played in, or they can change pre-recorded measures based on some external condition.

Personally, I like to have some Enrio Morricone played when I walk into the bar.

If you dig into modern AI composition systems — meaning, you dig past the pretty interfaces and get down to what is really happening at the technology level —

then what you see, underneath the hood is a set of jukeboxes playing pre-recorded sequences, one after the other.

You have to write all that music yourself, and then you have to make some rules for gluing that music together.

Check out this bill printer.  You can use it to print as much money as you want, on blank paper:

It prints as much money as you want.  Fives, tens, hundreds, whatever.

The only catch is: you have to put all that money in there yourself, ahead of time.

Until you realize that somewhere, some composers stayed up late programming the things to generate that “artificially intelligent” music.

Which is actually just a bunch of pre-recorded sequences glued together.

Don’t lose any sleep over being unemployed by it.

Next up, I’ll talk about deep learning.  Does this completely new technology change the game?

Richard Ludlow talks about bringing the world of Blade Runner: Revelations to life with sound This is why artificial intelligence won’t take your music composition job – Part 2

Richard Ludlow is on a roll.From triple-A video games to films to commercials to television, Richard has a laundry list of credits in every media field.His team at Hexany is pushing the old-school boundaries of sound, with a great deal of new-school work on virtual reality simulations.Hexany is no stranger to huge franchises, having recently […]